Solarpunk is a sci-fi movement exploring hopeful and inspiring futures for our world.
The Solarpunks platform is a community-focused project, aiming to support the involvement of activists and creatives in the development of philanthropic projects and collective future visions.
Website: Under Construction
Instragram : @thesolarpunks 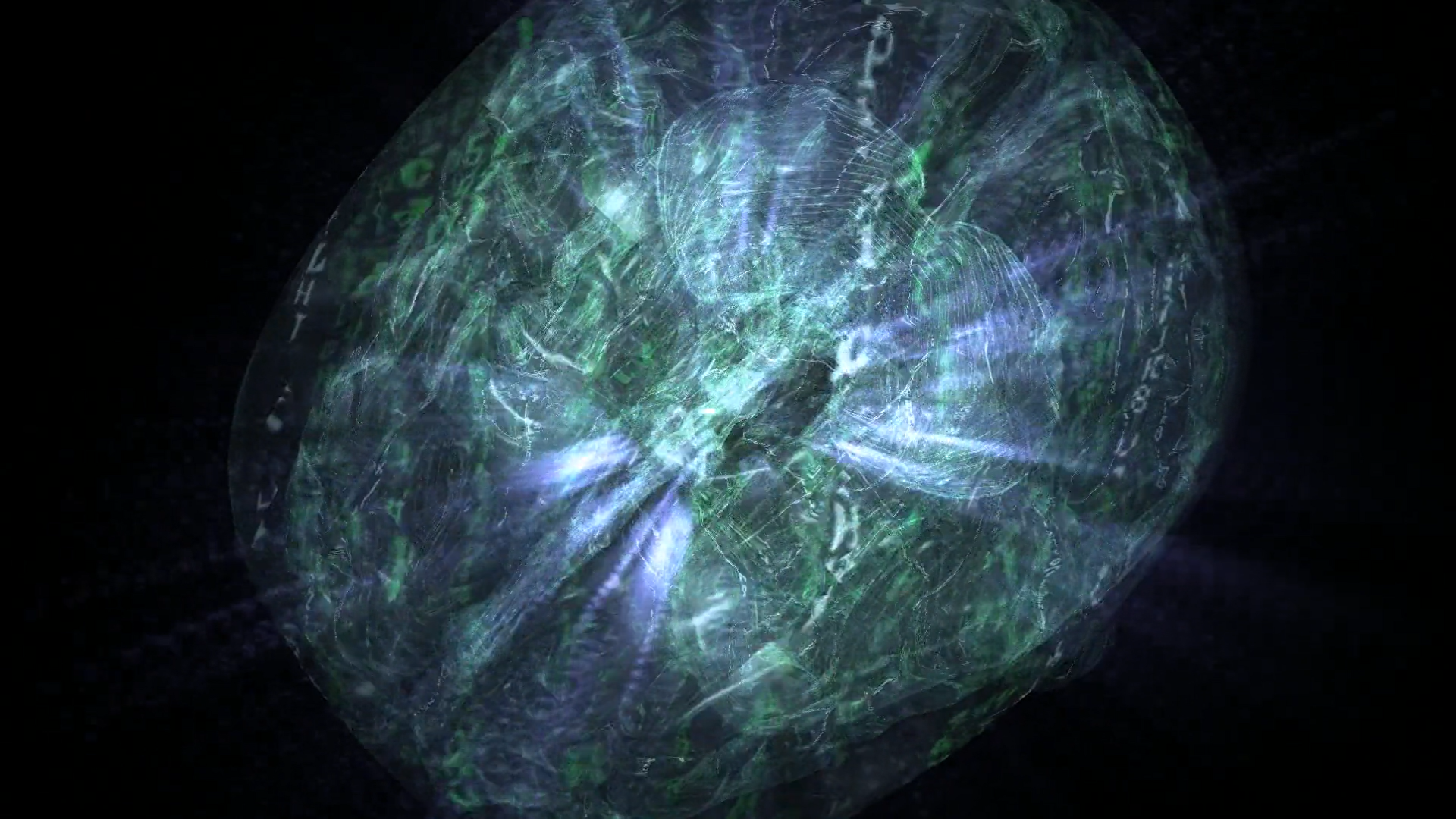 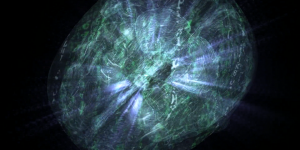 Supporting the growth of the Solarpunk Movement 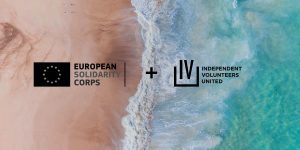 For people under the age of 30 years old. Hosted in Greece. 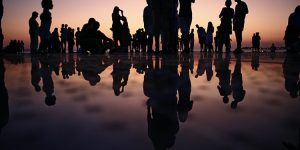 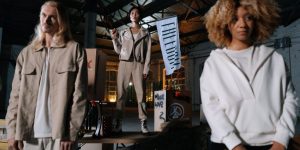 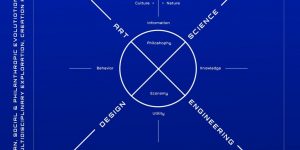 Uniting leaders of the Solarpunk Movement 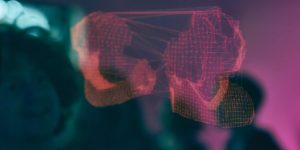 Art and fiction for the future.
Engaging artists, writers, game developers and creatives of all horizons to join the speculative vision of a solarpunk future. 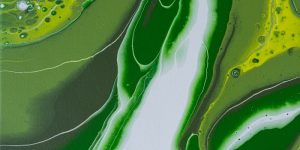 Engineering and building the visions of the future.

Our mission is to help create pieces of beautiful futures.

As cyberpunk explores the world left to rampant expansion of unchecked corporate power, often leading to dystopian environments, solarpunk instead explores a unity between human existence, regenerative technology and nature.

released under the Creative Commons license

Solarpunk is a movement in speculative fiction, art, fashion, and activism that seeks to answer and embody the question “what does a sustainable civilization look like, and how can we get there?”

The aesthetics of solarpunk merge the practical with the beautiful, the well-designed with the green and lush, the bright and colorful with the earthy and solid.

Solarpunk can be utopian, just optimistic, or concerned with the struggles en route to a better world ,  but never dystopian. As our world roils with calamity, we need solutions, not only warnings.

Solutions to thrive without fossil fuels, to equitably manage real scarcity and share in abundance instead of supporting false scarcity and false abundance, to be kinder to each other and to the planet we share.

Solarpunk is at once a vision of the future, a thoughtful provocation, a way of living and a set of achievable proposals to get there.

You wish to donate to the cause? Make sure to specify “The Solarpunks” in the donation form’s comment section.

In order to volunteer, join the federation of solarpunk movement leaders, cluster of solarpunk-friendly organizations, network or contribute in your own special way, reach out to us directly by email.

You want to sponsor The Solarpunks’ next article, video event or podcast episode?

You are a journalist, editor, writer columnist, influencers or content creators?
Help us create pieces of future by sharing our stories, work and missions with the world.